Andy Farrell admits there will be a harsh review of Ireland’s stuttering win over 14-man England but insists he has no concerns about his side’s “world-class” scrum.

Ireland kept themselves in Guinness Six Nations title contention on Saturday evening by battling to a 32-15 bonus-point victory over depleted opponents at a raucous Twickenham.

Eddie Jones’ hosts played almost the entire game a man down following Charlie Ewels’ second-minute red card but, even with wing Jack Nowell filling in at flanker, they dominated the battle of the packs.

Ireland head coach Farrell, who selected veteran loosehead Cian Healy and rookie hooker Dan Sheehan alongside tighthead Tadhg Furlong in his front row due to the injury absences of Andrew Porter and Ronan Kelleher, brushed off doubts about the set-piece.

“Look, I’m not concerned about it at all,” said Farrell.

“We all know we’ve got a world-class scrum, we know the personnel we’ve got. 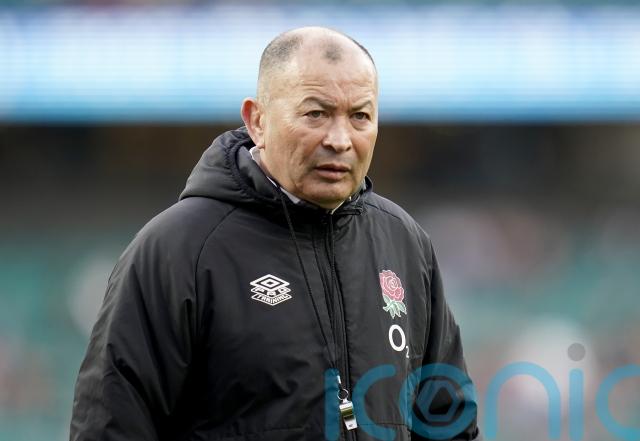 “It’s going to be great learning, isn’t it? For the likes of Dan and the rest of the pack, they were searching for some answers, asking the questions and I’m not sure if they got the answers or not.

“We’ll look at ourselves first and liaise with the right channels and make sure we get to the bottom of it.

“I think we all know that we’ve got a good scrum. England found a way and congratulations to them.”

“The review will be the same, the group want to know how to get better so we’ll make sure to get them some answers.”

Farrell’s men conclude the tournament against Scotland in Dublin, hoping England can do them a favour by avoiding defeat to Les Bleus in Paris.

Following successive third-placed finishes in the opening two Six Nations campaigns of his tenure, Farrell is happy to be in with a shot of glory going into the deciding weekend. 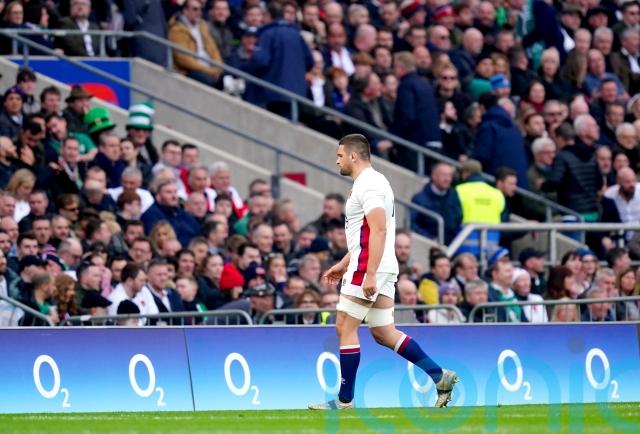 Yet he does not envisage an easy ride from Gregor Townsend’s Scots as in-form Ireland chase the minimum of a Triple Crown.

“It’s what we want,” he said of Ireland’s current position.

“The ideal part for everyone starting the competition, they all want to go for a Grand Slam, there’s no doubt about that.

“There’s only one team that’s allowed to do that, but we’re on to the next task and the next task for us is making sure that we prepare unbelievably well for what is a massive occasion for us at Aviva Stadium playing for a trophy.

“Playing for the Triple Crown is huge for us and performing and putting pressure on France is what we’re about, but at the same time we know that Scotland will want to finish the competition off really well.

“Everyone does at the end of a competition and we’ll expect them to be at their best.

“We know that they’re a hell of a side as well, so we’ve got to make sure that we recover properly, be honest with ourselves, take the learnings and make sure we’re ready for a final next week.”