Irish goalkeeper Gavin Bazunu has withdrawn from the Republic of Ireland squad for the upcoming friendlies against Belgium and Lithuania due to illness.

Irish goalkeeper Gavin Bazunu has withdrawn from the Republic of Ireland squad for the upcoming friendlies against Belgium and Lithuania due to illness.

The talented Portsmouth player, on loan from Premier League side Manchester City, is replaced by Bristol City goalkeeper Max O'Leary. O'Leary will link up with fellow keepers Caoimhin Kelleher (Liverpool FC) and James Talbot (Bohemians) for the upcoming friendlies.

Ireland V Belgium: Everything you need to know

20-year-old Bazunu joins Bournemouth's Mark Travers in withdrawing from the squad ahead of the two fixtures at the Aviva Stadium. Stephen Kenny opted not to call up the experienced West Ham goalkeeper Darren Randolph - who has earned 50 caps for his country. Randolph took to social media to express his displeasure. 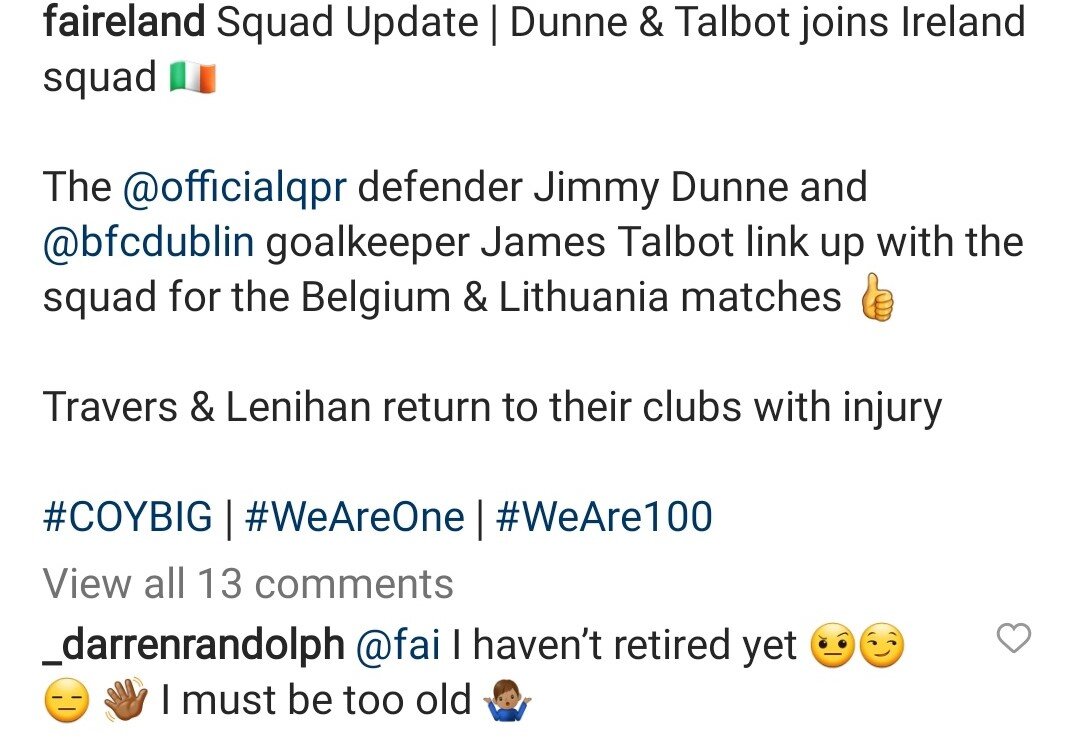 The 34-year-old added: "I’m just bantering ppl, I’m here if ever needed. If not so be it, good luck to the worldie young GKs."

"Ah lads it’s all a bit of fun, caught loads (fishing emoji). I guess we can’t interact and have fun anymore."

The Republic of Ireland take on Belgium this Saturday (5PM) followed by Lithuania next Tuesday (7.45PM)